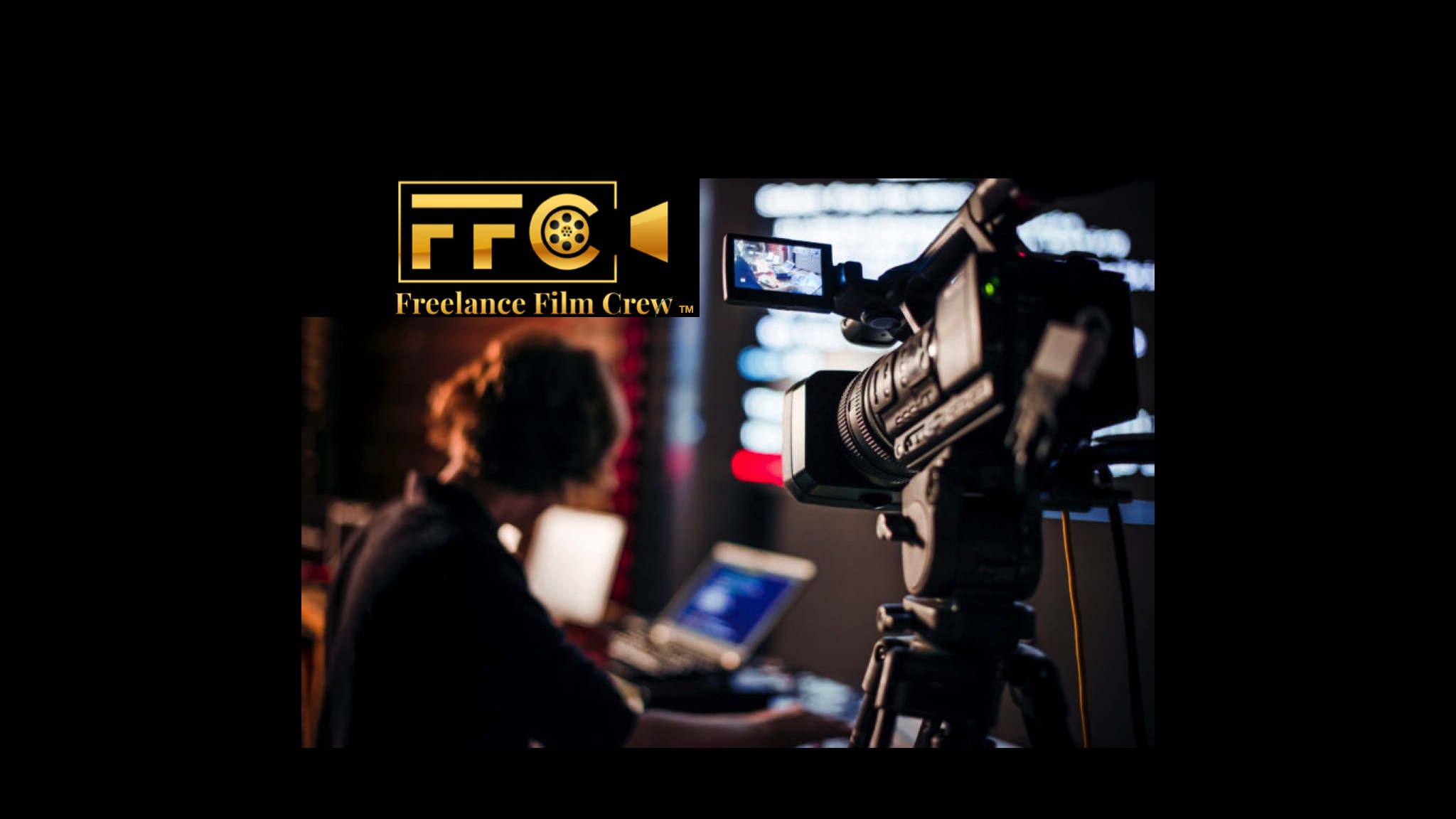 So you wanna work in Hollywood, but not IN Hollywood?

Can’t picture living in Los Angeles or New York City despite wanting to launch your film career?  You have other options!

Television and film production live in zip codes outside of LA and NYC, and there are plenty of great reasons for productions to venture elsewhere. Whether it is because of tax incentives, gorgeous scenery or a solid crew base, here are seven other US Cities where the industry is booming.

“Georgia has the most robust incentive program in the country,” Christine Dudley, director of the Illinois Film Office, asserted to a Crain’s business news reporter in 2017. “They incentivize anything that walks across the street.”

That may be overstating it, but there’s no question that in 2008, Georgia’s new incentive program sparked a rush to the Peach State with its 20 percent tax credit (minimum $500,000 spend) and an additional 10 percent available for productions that add in promotions.

By 2014, Pinewood had built a campus in Atlanta with six sound stages; two expansions followed, and the 700-acre site now boasts 18 sound stages and just under 1 million feet of covered space. The area has hosted films such as Captain America: Civil War and Ant-Man. Film and TV productions spent $2.65 billion in Georgia in fiscal 2017, according to the Georgia Department of Economic Development.

The phrase “Laissez les bons temps rouler(let the good times roll)” applies to anyone that steps foot in the big easy, and New Orleans’ combination of French architecture and reputation as a city always in party mode make it an ideal scene for filmmakers to shoot their flick.

Perennially “on the cusp,” it seems, Seattle is finally creating new moviemaking opportunities on a scale not happening in any other market, and is now a bona fide hotbed, says the city’s Office of Film + Music Director Kate Becker, for the emerging VR/AR industry.

A cluster of Seattle-based companies such as Pixvana, Zoo Break Productions and Electric Dream Factory, are driving development in this field, while University of Washington’s CoMotion Labs is bringing artists and VR companies together to plot the industry’s future. Becker also points to a year-over-year increase in film permits and notes the city’s strength in both traditional Hollywood and indie productions, which are prospering in sync due to a robust, talented crew base, and to Seattle’s natural beauty and livability.

Chicago may have doubled for Gotham in Christopher Nolan’s first two Dark Knight films, but its own personality is hard to disguise even with Hollywood magic.

Joe Chappelle, executive producer of NBC’s Chicago Fire, also filmed a thriller in the city this past summer called The Pages, with Jamie Lee Curtis, with a do-it-locally ethos. Chicago locals were set to account for 80 percent of speaking roles and 90 percent of the budget was to spend in-city, while Filmworkers Club, a Chicago post house, was contracted to handle VFX.

Filmmakers are expecting the Rockies to be a bit more rocky when they come to the mile-high city to create their motion pictures. It’s hard to pass up the awesome scenery a place like Denver provides

There have been some notable films that took place in the centennial state’s capital city, including Dumb and Dumber, Independence Day, Indiana Jones and the Last Crusade, National Lampoon’s Christmas Vacation, and The Prestige.

Was it the thrill of having 2017’s Oscar winner for Best Picture Moonlight as a Miami success story that spurred the city into being more generous with their tax incentive?

Though the city’s local legislature still needs to better ride the wave that production has created, 2017’s newly introduced grant-rebate is a decent start, and provides $100,000 to productions that qualify, with a requirement of a $1 million spend in Miami-Dade. (At least 70 percent of the production must take place in Miami-Dade and minimum numbers of cast, crew and local vendors must also be employed to qualify.)

Texas forever! The capital of the Lone Star State is one of the fastest growing cities in the entire United States, and there’s plenty of reason behind that.

Austin has cemented itself a leading destination for independent and large budget films due to its excellent weather, scenic areas all within an ear shot of downtown, and the local government being a big supporter of filmmaking and providing free right-of-way permits.

Austin is also home to the Austin Film Festival, one of the country’s largest gatherings of filmmakers and writers.